There is no evidence that the area was previously settled by a Native American population.[6] On August 28, 1903, the wooden steamship Santa Ana, operated by Pacific Clipper Steamship Company, brought the first permanent settlers to Seward, Alaska. The cape was named after Captain E.E. Caine, who was a pioneer of commercial marine transportation between the contiguous United States and Alaska and one of the company owners.[6][7][8]

During World War II, the strategic importance of Caines Head was recognized early. The cape protrudes deep into Resurrection Bay, compelling vessels entering the bay to navigate around Caines Head before to reaching the port of Seward. The cape features a steep elevation of 1,500 feet (460 m),[3] an extremely rugged shoreline,[9] and a 20-foot (6.1 m) difference between high and low tides,[10] effectively obstructing a marine landing.[9]

Seward's port was considered critical to wartime logistics, as it was an ice-free port at the south terminus of Alaska Railroad. In July 1941, the US Army deployed 277 men and four 155-mm guns on Caines Head.[6] In July 1942, several months after the Pearl Harbor Attack and a month after the Imperial Japanese Army's invasion of the Aleutian Islands, the US Army increased its presence and began constructing permanent fortifications on Caines Head.[11]

Over 5 miles (8.0 km) of roads were built for military purposes; however, they were never connected with Seward.[9] Instead, docking facilities were constructed at the north end of the road network.[12] Permanent 6-inch (15 cm) artillery batteries were constructed on Caines Head, and a radar installation and submarine loop station were maintained in Resurrection Bay for their support.[11] The installations on Caines Head were christened Fort McGilvray on March 25, 1943.[12]

The defense project was almost completed by February 1944, but successful US Army and Navy advances in the Pacific Theater of World War II rendered the project irrelevant, and the battery was abandoned on April 7, 1944. Later, the battery was dismantled on March 4, 1947.[9][12]

The area can be reached on foot or by boat. Caines Head features a network of nature trails, some of which follow the original military roads.[14] The remains of Fort McGilvray include reconstructed log structures erected in the summer of 1941,[9] remains of the military docks, and the original battery installations.[15] The area offers hiking and fishing opportunities, although the hikers following the trails along the beach are warned to time their activities with regards to the tides.[14]

This article is based on the text donated by the Wenard Institute under CC-BY-4.0 license.

**Remember it's FREE parking** at all state parks we manage tomorrow: Friday November 26. 2021. 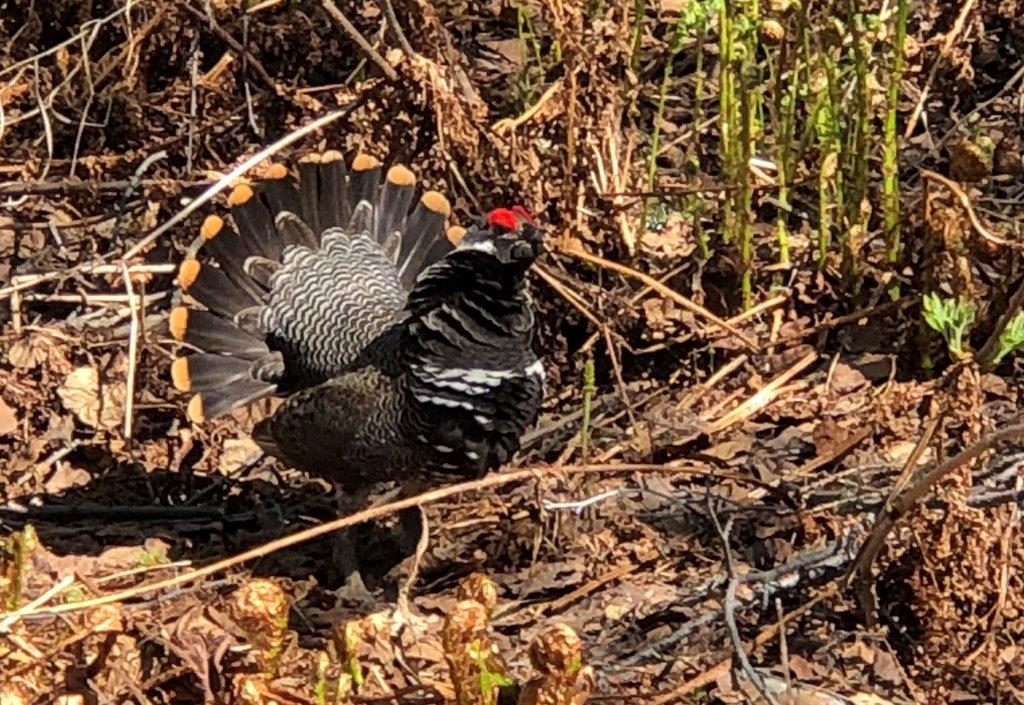 2
7
Alaska State Parks · 2 days ago
@AlaskaStParks
A beautiful sunset on the Mastadon Trail in our Northern Region. ❤ Cold, Shmold. 😎

📸 THANKS to one of our avid Parks enthusiasts, Bryson DeRonde for this photo. 👍 #akstateparks https://t.co/wbCIVvqYLa
View on Twitter 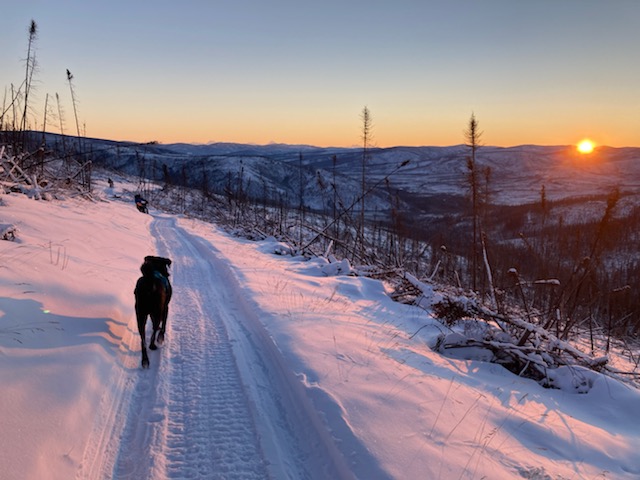 0
5
Alaska State Parks · 3 days ago
@AlaskaStParks
Alaska: Get outside this week!
To sweeten the deal, we are offering FREE parking the day after Thanksgiving! 😎👍
More on Alaska State Parks free parking and upcoming 2022 parking decals: https://t.co/OwdD617xys
#akstateparks https://t.co/X01kec9Zin
View on Twitter 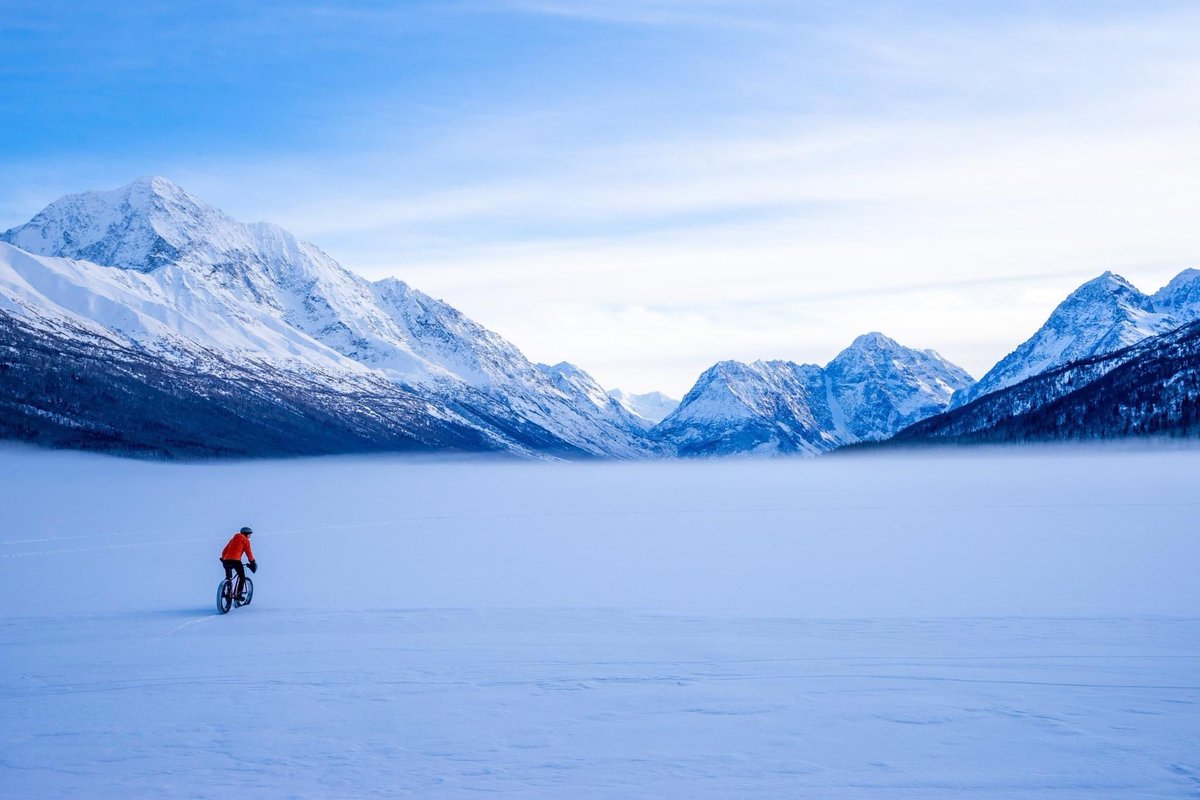 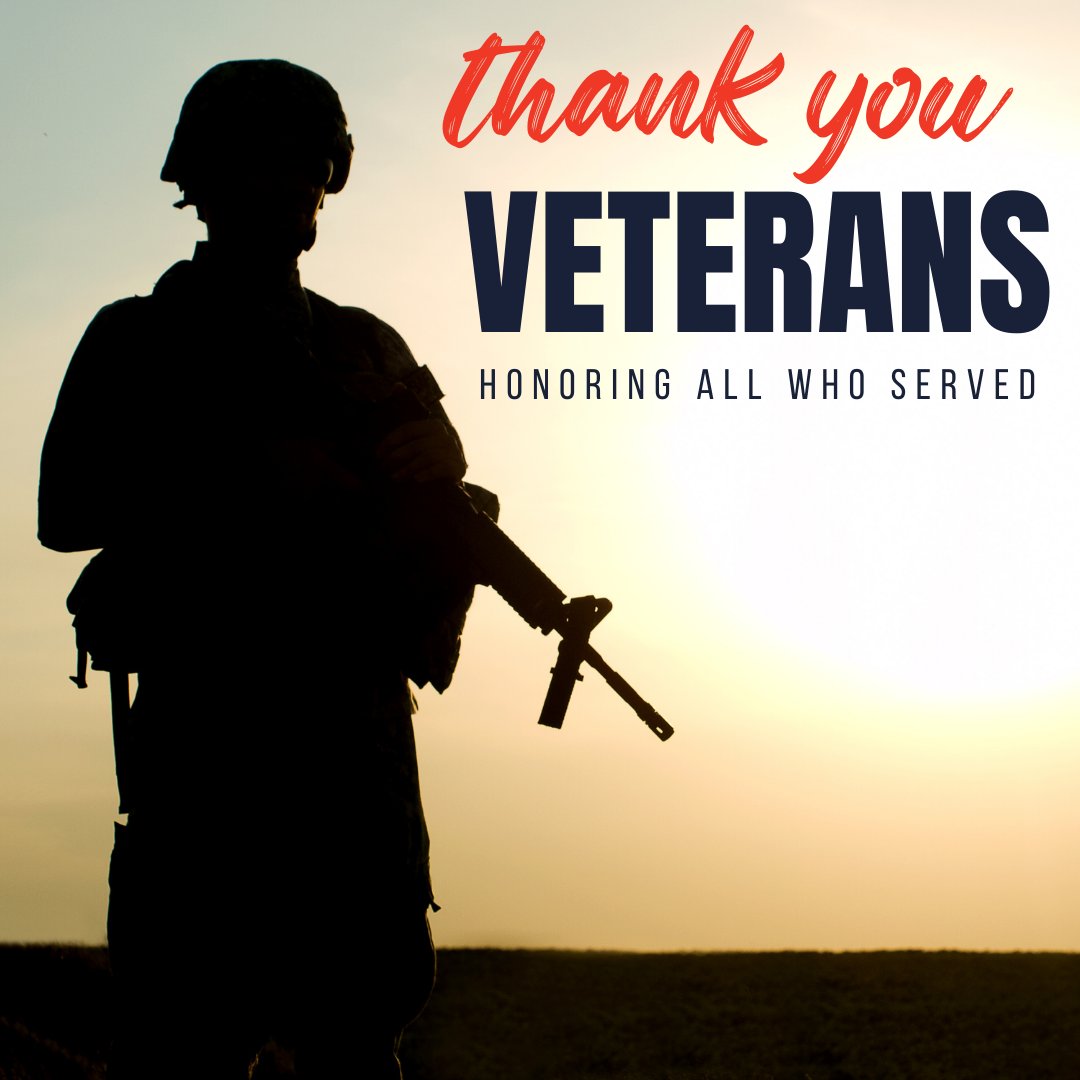 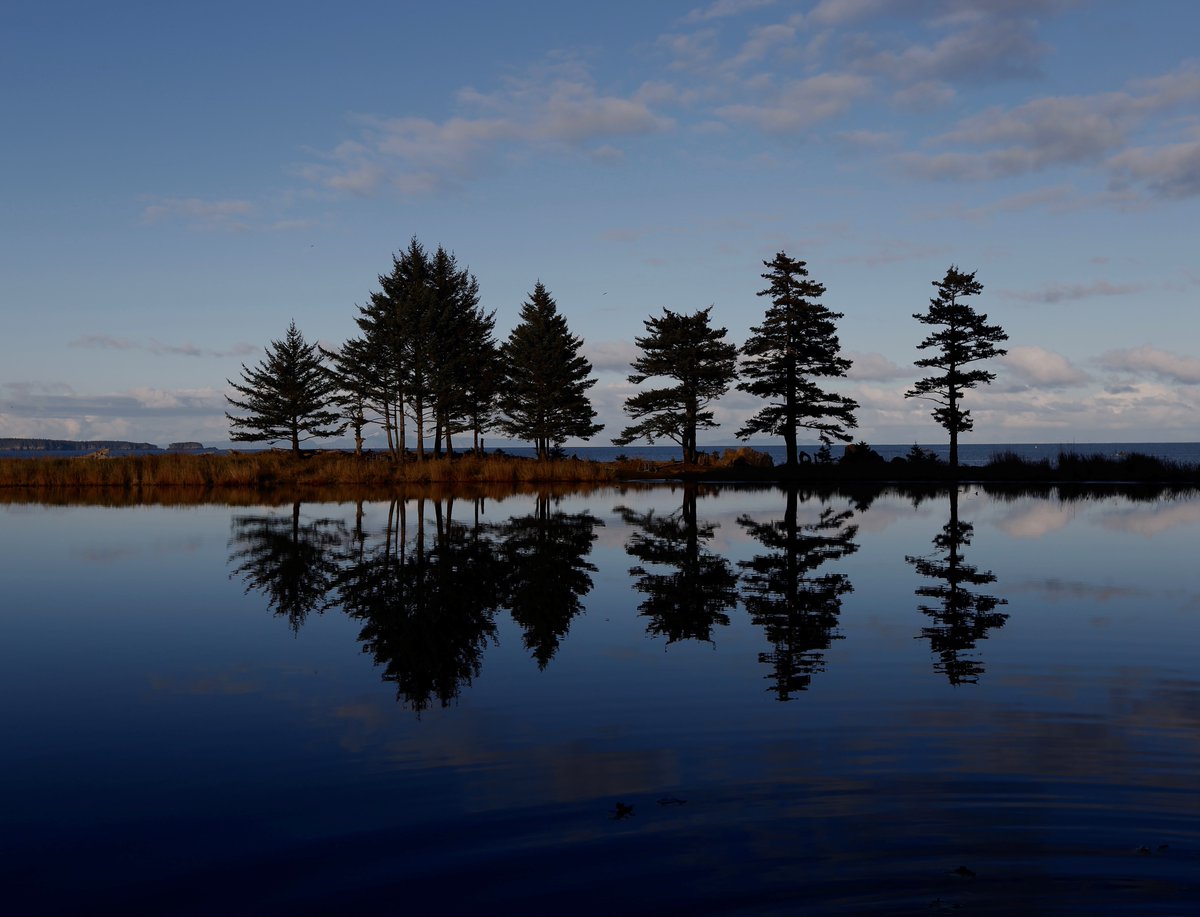 0
2
Alaska State Parks · 3 weeks ago
@AlaskaStParks
Coming at you HOT🔥 in early December!!

We are getting those 2022 parking and boat launch decals ready for you and have shut down decal sales until we get the 2022 from the printer. THANK YOU for your patience and stay tuned for a December 3,2021 arrival! https://t.co/txB7umcuIJ
View on Twitter 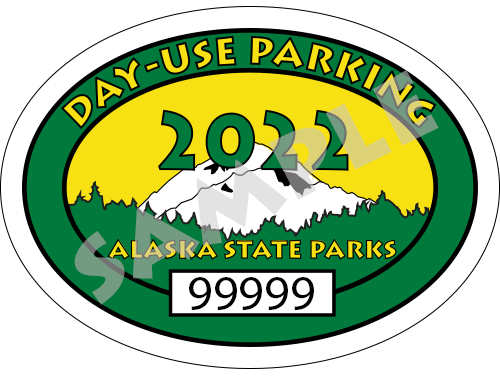 This tab contains maps and location information for Callisto Canyon Cabin and the surrounding area.