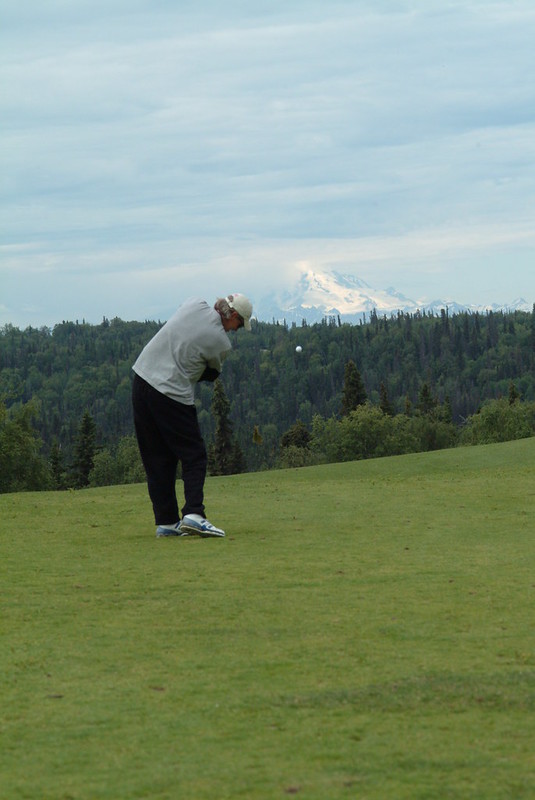 This tab contains comments and reviews for Kenai Golf Course. Have you been to Kenai Golf Course? If so, feel free to add your own review or comment below. Follow this link to check out the Community Guidelines.

Kenai (/ˈkiːnaɪ/, KEE-ny) is a city in the Kenai Peninsula Borough in the U.S. state of Alaska.[4][5] (Dena'ina: Shk'ituk't; Russian: Николаевская крепость also Николаевский редут presently Кенай Nikolaevskaya krepost, Nikolaevskiy redut/Kenay) It is one hundred and eighty-seven miles south from Anchorage. The population was 7,424 as of the 2020 census, up from 7,100 in 2010,[6] the seventh-most populated city in the state.

The city of Kenai is named after the local Dena'ina (Tanaina) word 'ken' or 'kena', which means 'flat, meadow, open area with few trees; base, low ridge', according to the Dena'ina Topical Dictionary by James Kari, Ph.D., published in 2007. This describes the area along the mouth and portion of the Kenai River near the City of Kenai. Archaeological evidence suggests that the area was first occupied by the Kachemak people from 1000 B.C., until they were displaced by the Dena'ina Athabaskan people around 1000 A.D. Before the arrival of the Russians, Kenai was a Dena'ina village called Shk'ituk't, meaning "where we slide down." When Russian fur traders first arrived in 1741, about 1,000 Dena'ina lived in the village. The traders called the people "Kenaitze", which is a Russian term for "people of the flats", or "Kenai people". This name was later adopted when they were incorporated as the Kenaitze Alaskan Natives in the early 1970s.

In 1786, Pytor Zaykov built Nikolaevskaia krepost' (Fort Nicholas) for the Lebedev-Lastochkin Company on the site of modern Kenai, being the first European settlement on the Alaskan mainland.[7] Hostilities surfaced between the natives and settlers in 1797, culminating in an incident in which the Dena'ina attacked Fort St. Nicholas, later dubbed the battle of Kenai. Over one hundred deaths occurred from all involved parties. Later, in 1838, the introduction of smallpox killed one half of the Dena'ina population. 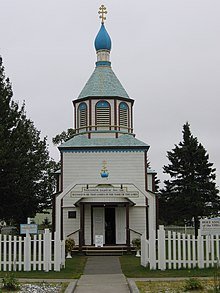 In 1869, after the Alaska Purchase, the United States Army established a post called Fort Kenay. It was soon abandoned.[8]

In 1895–96, the Holy Assumption of the Virgin Mary Russian Orthodox Church was built in the village.[9] It is still in use today.

The establishment of shipping companies in the early 1900s broadened Kenai into a port city. Canning companies were established and helped fuel the commercial fishing boom that was the primary activity through the 1920s.

In 1940, homesteads were opened in the area. The first dirt road from Anchorage was constructed in 1951; pavement would not arrive until 1956 with the construction of the Kenai Spur Highway.

A military base, Wildwood Army Station (later Wildwood Air Force Station), was established in 1953, and served as a major communications post. Wildwood was conveyed in 1974 to the Kenai Native Association in partial settlement of Alaska Native land claims. The facility was leased and later purchased by the State of Alaska and presently serves as the Wildwood Correctional Complex.[10][11]

In 1965, offshore oil discoveries in Cook Inlet caused a period of rapid growth. They were a part of a series of oil deposits located during the middle of the 20th century. In 1957, oil was discovered at Swanson River, 20 miles (32 km) northeast of Kenai. This was the first major oil discovery in Alaska.[12]

In 2008, the Kenai River was designated as a Category 5, or "impaired," water body by the State of Alaska in accordance with the federal Clean Water Act. The Kenai River Working Group (KRWG) was formed to address the issue of water pollution. By 2010, the status of the river was changed to a Category 2, or "water that attains its designated uses."[13]

Kenai first appeared on the 1880 U.S. Census as the unincorporated "Creole" (mixed Russian and Native people) village of Kenai Rédoute.[18] It was simply shortened to Kenai with the 1890 census. It was officially incorporated in 1960.

The main road access to Kenai is via the Kenai Spur Highway, which branches off of the Sterling Highway in downtown Soldotna and winds through downtown and the portions of city limits north of the Kenai River. The Warren Ames Memorial Bridge, located within city limits and the Kenai River's farthest downriver crossing, provides access to the portions of city limits south of the river and to Kalifornsky Beach Road, the latter providing an alternate access to Soldotna and the outlying road network. Beaver Loop Road provides access to neighborhoods and parklands upriver of the bridge.

Although many fishing boats are based in Kenai, the city does not have a formal port and harbor. There are docks for offloading the catch, but commercial fishing boats are generally moored offshore in the Kenai River. The nearest deep water port is in Nikiski, but is primarily reserved for use by the oil and gas extraction industry. The Kenai Airport has regularly scheduled flights to Anchorage.

fishing boats emerging from the Kenai River into Cook Inlet

In 1985, a world record largest sport-caught Chinook (or "king") salmon was taken from the Kenai River, weighing in at 97 lbs 4oz. Eight of the ten largest king salmons caught in the world have come from the same river, making the city a popular fishing tourist location.[20]

The lower reaches of the Kenai River, including its mouth where it empties into Cook Inlet, are within city limits. This area is the site of a designated personal use dipnet fishery during the month of July, one of a number of such fisheries throughout various parts of Alaska, that is open annually to residents of the state. The dipnetting season and fishing limitations are set by the Alaska Department of Fish and Game, and require fishermen to carry personal use fishing permits and only fish within designated regions and limits.[21] Because the fishery is easily accessible and open to all Alaska residents, participation has grown over time, creating a significant strain on city resources as they deal with litter, fish waste, fire hazards and other issues associated with having in excess of ten thousand extra persons in the city during this period.[22][23]

Tweets 211
Following 4
Followers 186
Likes 1
KPB Alerts · 3 months ago
@KPBAlerts
08/24/21 8:56am update: AST reports that the suspect in the Anchor Point officer shooting is in custody. The shelter in place has been lifted. Contact AST for any questions or more information.
View on Twitter
3
5
KPB Alerts · 3 months ago
@KPBAlerts
Mile 156.5 Sterling Hwy. Emergency response to firearm shooting in area and active State Trooper investigation. Avoid the area and remain in your homes until the situation is resolved.
View on Twitter
4
3
KPB Alerts · 4 months ago
@KPBAlerts
Your 911 professionals and emergency responders need your help. Secure your phone to prevent these types of calls so that emergency resources may be utilized where and when needed. In July KPB Dispatch received 969 accidental 911 calls—an increase of 55% from last year. https://t.co/lbM6RXkZ3u
View on Twitter 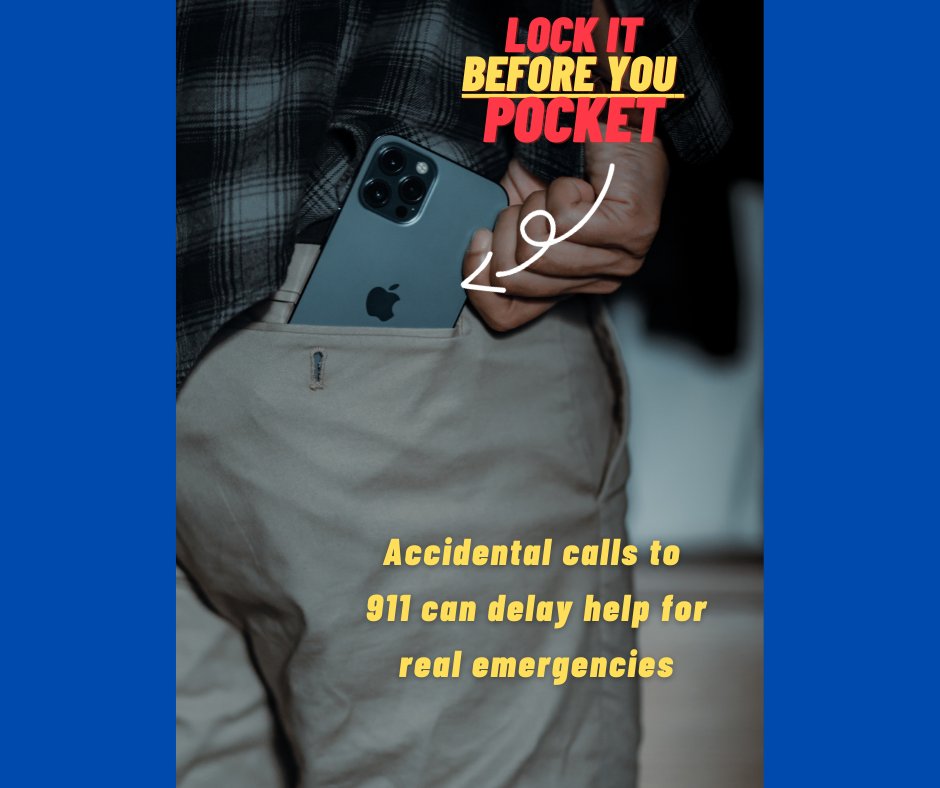 This tab contains maps and location information for Kenai Golf Course and the surrounding area. 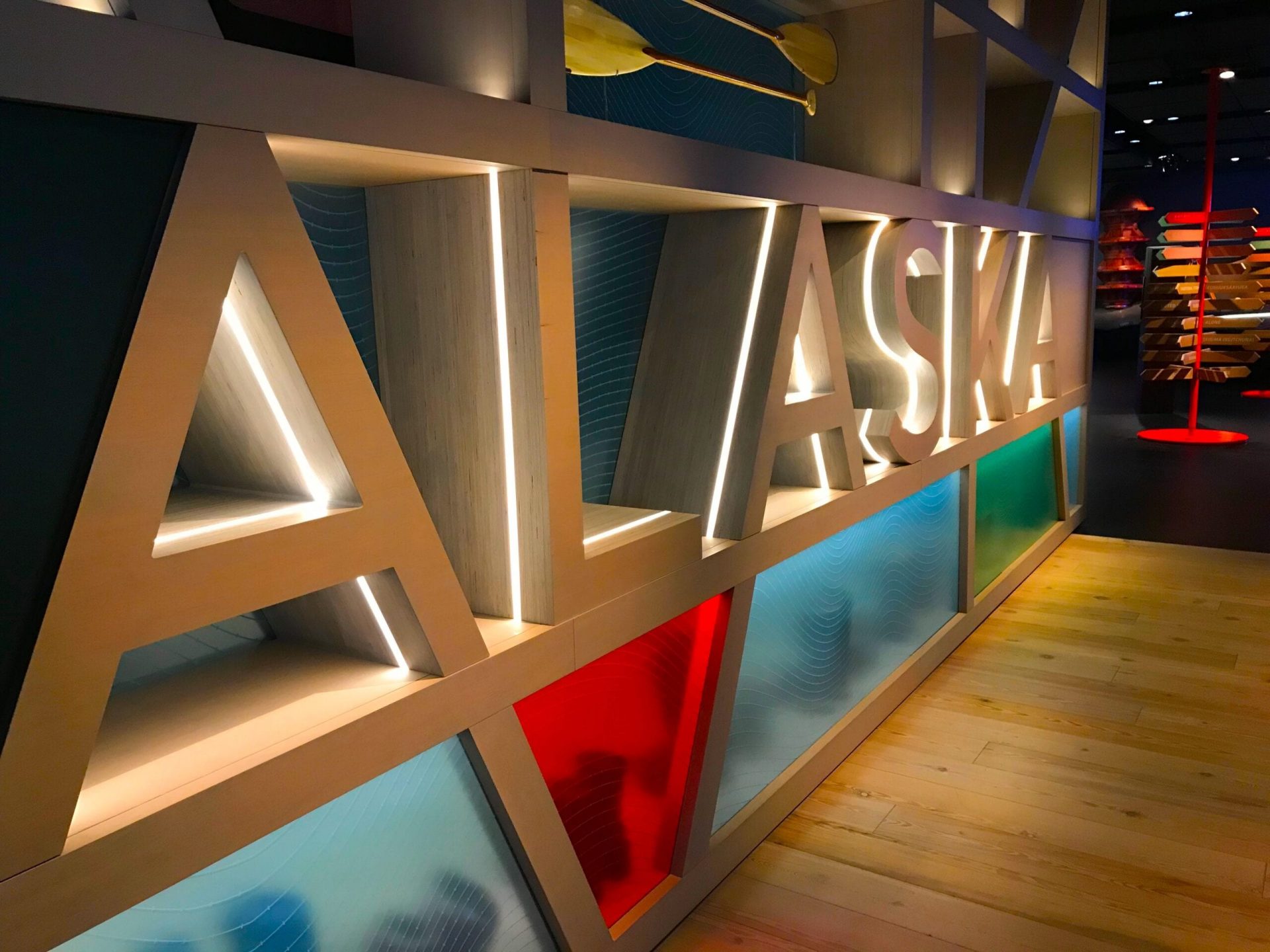 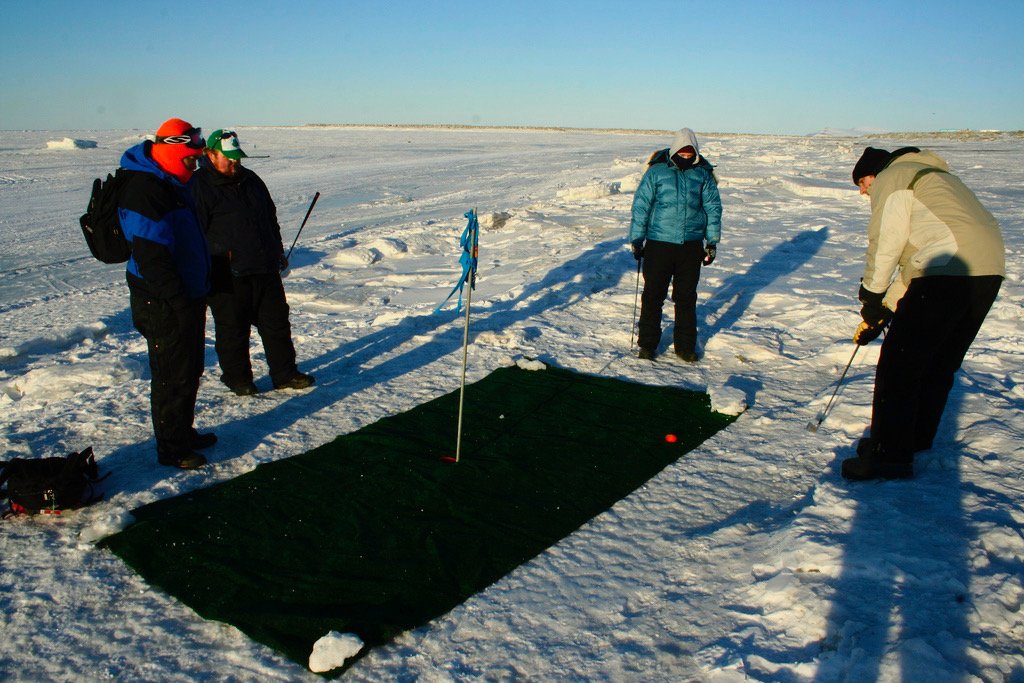